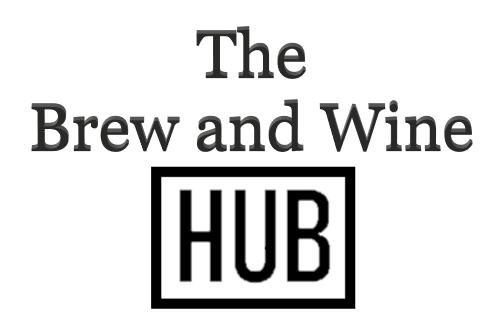 This Page is dedicated to keeping you up to date with local events and happenings (beer, wine and all things fermentable related) in the Connecticut area. This includes competitions, tastings, classes, brew days, clubs, brewery/winery/distillery openings, and anything else that we come across that may interest you in the world of fermentation. If you are having an event of know of an event that we don't have listed, fill in the event form at the bottom of the page so that we may add it to the list.

Fermenters of Central Connecticut is a club based around sharing knowledge, techniques, and final products of all types of fermentations: beer, wine, cider, mead, fermented food, and more.

We meet at 7:00 p.m. on the second Thursday of every month at Brew and Wine Hobby in East Hartford. Each meeting is focused around a particular topic followed by an open sharing and discussion of anything, whether or not it fits the month's topic. Check the Calendar for our upcoming meetings and information on our past meetings.

These meetings are open to anyone and we welcome all levels of skill, from the prospective brewer considering the hobby to a life long vintner.
http://www.focct.club/


Knights of the Mashing Fork 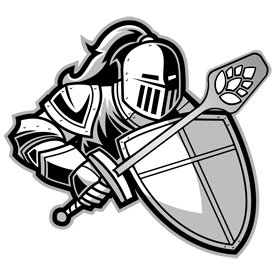 Founded in October 2005 and still very active, The Knights of the Mashing Fork (KotMF) are a central Connecticut homebrewing club whose members are passionate about making and drinking great beer! Named after the first guild for brewers, the original Knights of the Mashing Fork was formed in Brabant, Belgium during reign of Duke Jean I or "Gambrinus", the so-called King of Beer and inventor of the "toast" as a social custom.
http://www.kotmf.com/

We are a homebrew club that supports homebrewers throughout central Connecticut. All who are interested (and 21 or older), whether you have no brewing experience at all and want to learn or are a seasoned homebrewer, are welcome to join. No dues are charged for membership. The club meets (generally) on the 4th Friday of each month.
https://www.middlesexmalters.com/ 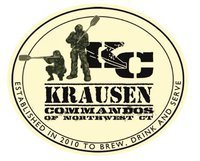 The Krausen Commandos of Northwest CT were formed in
May 2010 by a talented group of homebrewers. 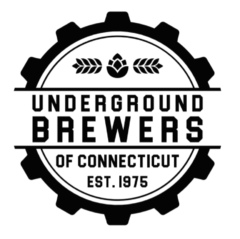 The Underground Brewers of Connecticut, aka the UBC, is a Connecticut-based homebrew club with members from New Haven, Fairfield, and southern Litchfield counties.

If you have info on a club, an event or happening that you are having or know of, fill out the form here so we can add it to this page.