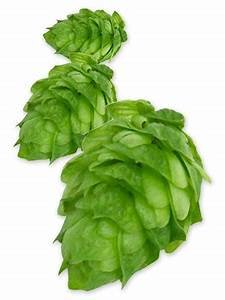 Enigma™ is a new, exciting hop bred and released by the Hop Products Australia program of the Barth-Haas Group. It is a cross between Tettnanger and an unnamed North American variety, but displays in a wholly unique manner. It is juicy with red fruits like raspberries and red currants, but what sets it apart from other varieties are the white wine notes (similar to Nelson Sauvin), that is most often described as crisp and refreshing "Pinot Gris".